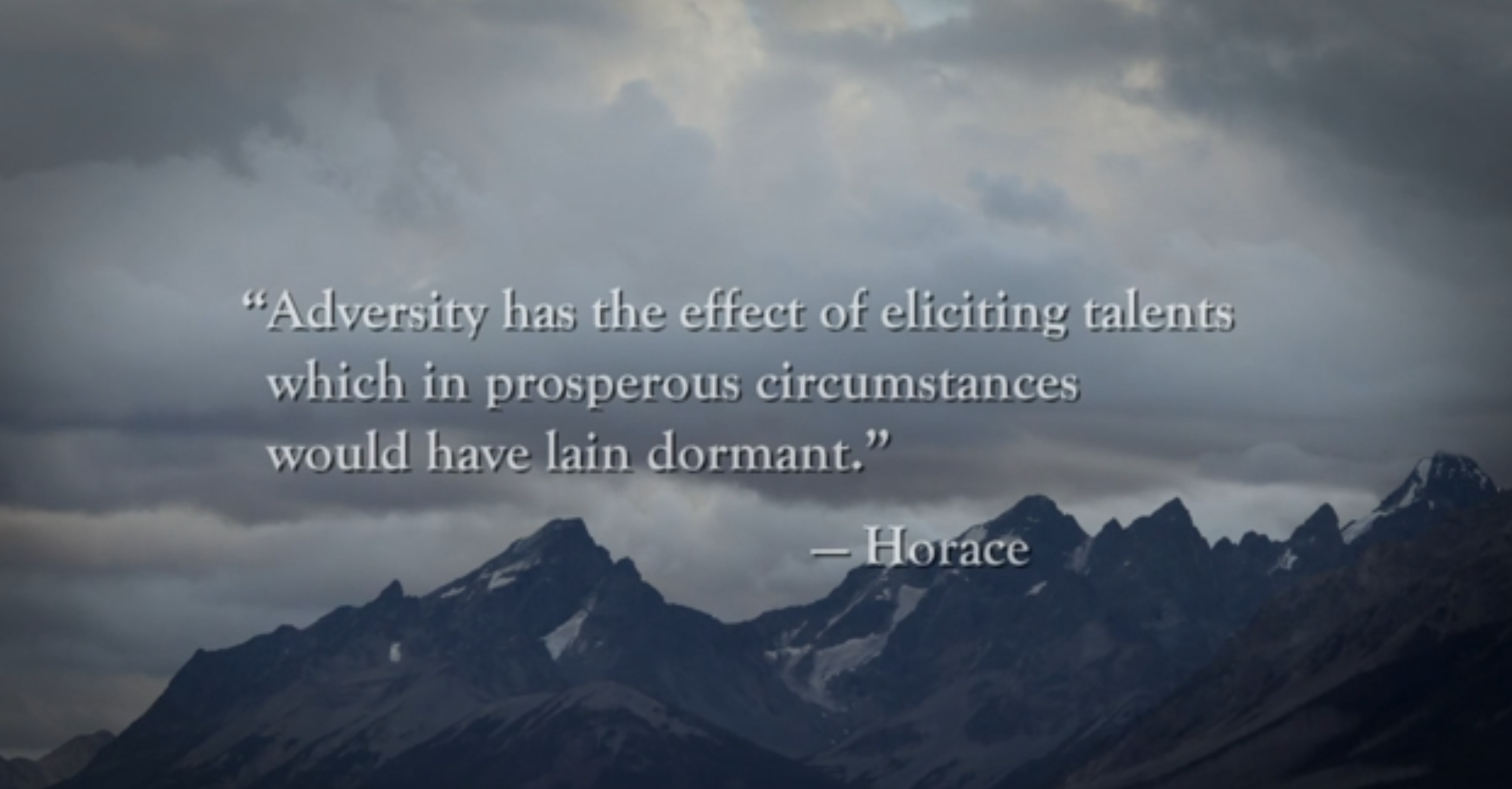 Sparta and the Battle of Thermopylae


Much of Sparta's fame goes back to King Leonidas and his conduct as commander of the Hellenic League in the Greco-Persian Wars. In this war, a small Greek force (about 5200 men, including 300 Spartans) went into battle with the far larger Persian imperial army under Xerxes I, which had an estimated total strength of 50,000 to 250,000 men.

In 480 B.C. the Greek force headed for an strategically important area called Thermopylae, where the Greeks blocked the only road by which the massive Persian army could traverse the Thermopylae pass.

The Greeks held off the far larger Persian force for seven days (including three of direct battle), due to using the narrow passage to their advantage where the Persian army could not not leverage the use of their higher number of soldiers or superior weapons. Even the 'Immortals', who were a Persian elite corps, could not break through.

In the process, the Persians suffered heavy losses, while there were hardly any casualties on the Greek side.

(Finally the Greeks were surrounded by the enemy, because a traitor, a local resident named Ephialtes revealed to the Persians the existence of a path leading behind the Greek lines. Subsequently, Leonidas, aware that his force was being outflanked by the Persians, dismissed the bulk of the Greek army and remained to guard their retreat with 300 Spartans and 700 Thespians.)